As well as being brand and web design experts, we’re also crazy about Christmas.

So as our little gift to you, we’ve updated our previous list and gathered together 105 of our favourite fun facts about Christmas, from the out-there and wacky, to ones that’ll go down well at the Christmas dinner table, stats about Christmas, and even how some brands have made Christmas their own.

Could you do your bit to make someone’s Christmas a little bit happier?

Over the years, this blog post has proven to be quite popular. At its peak more than 2,000 people read it each day.It’s full of facts, including stuff about the amount of money we spend and food we eat at Christmas.

It made me stop and think that for many people, Christmas isn’t great fun at all.

Over 14 million people in the UK are living in poverty. If you live in the UK, that means the chances are there are people in your town, maybe even in your street, who are struggling to make ends meet.

Could you spare £10 to give someone a decent Christmas? Help make a difference and make a donation.

Thanks, and Merry Christmas! 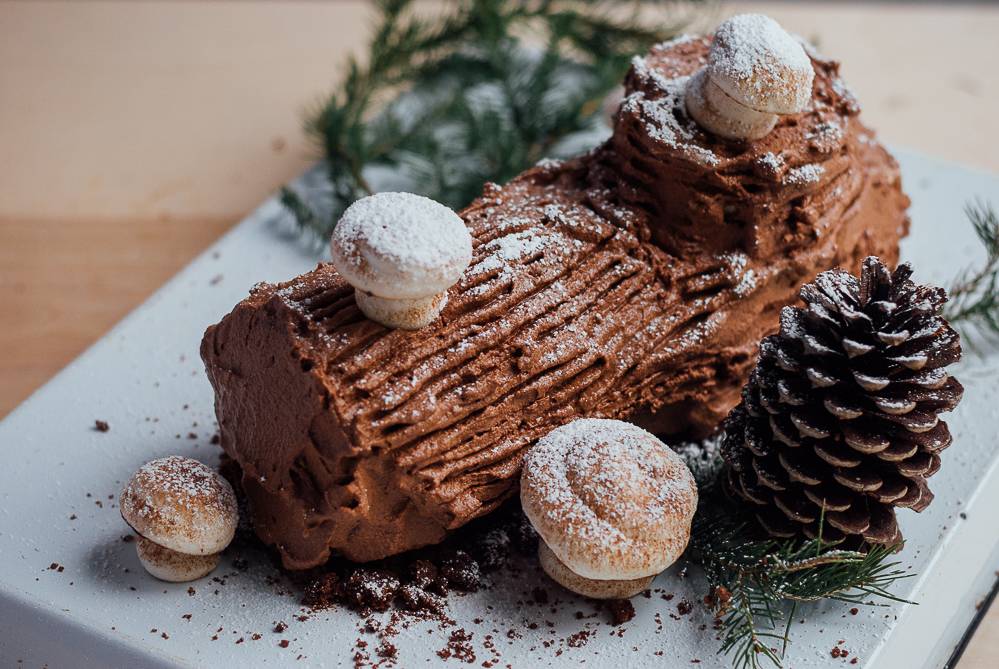 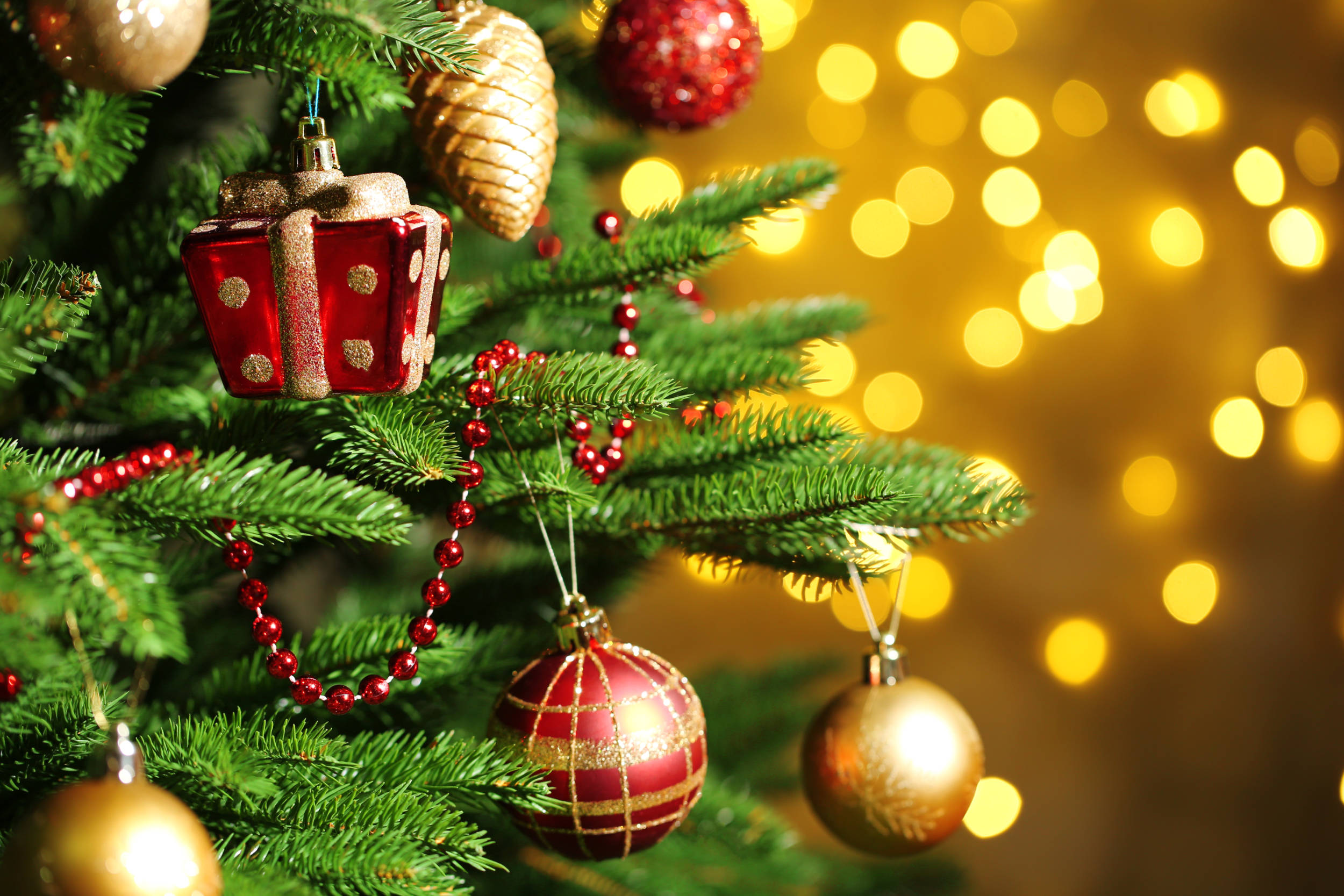 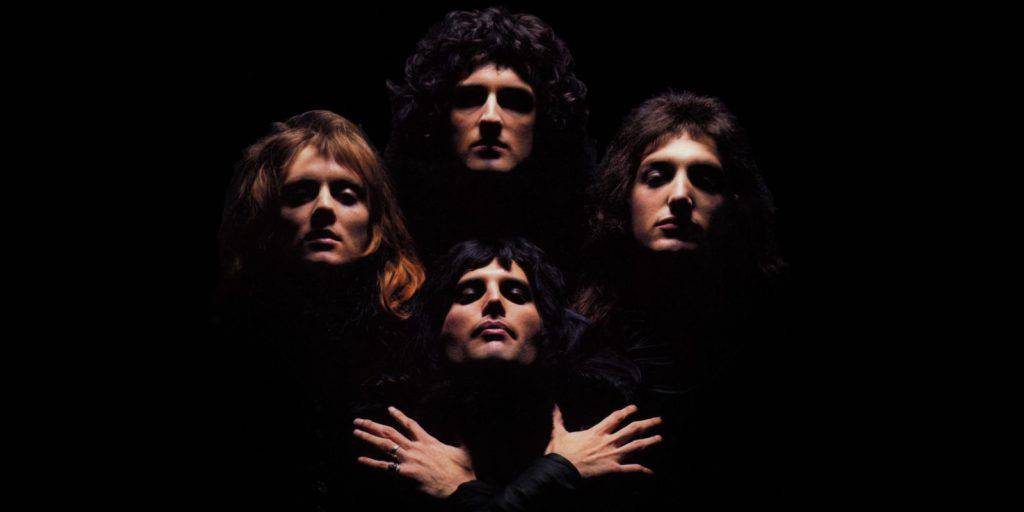 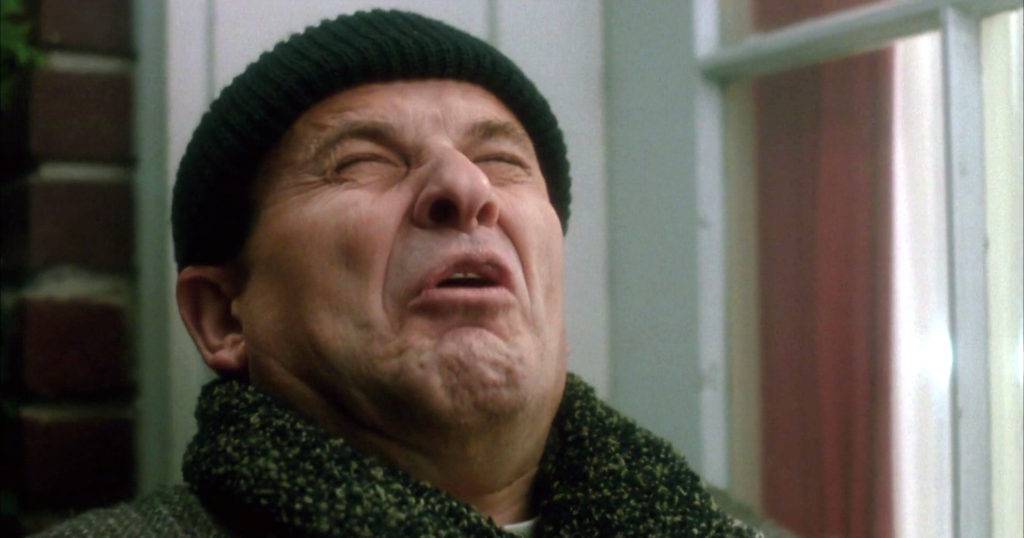 Christmas facts about the amount of money spent

Christmas facts from around the world 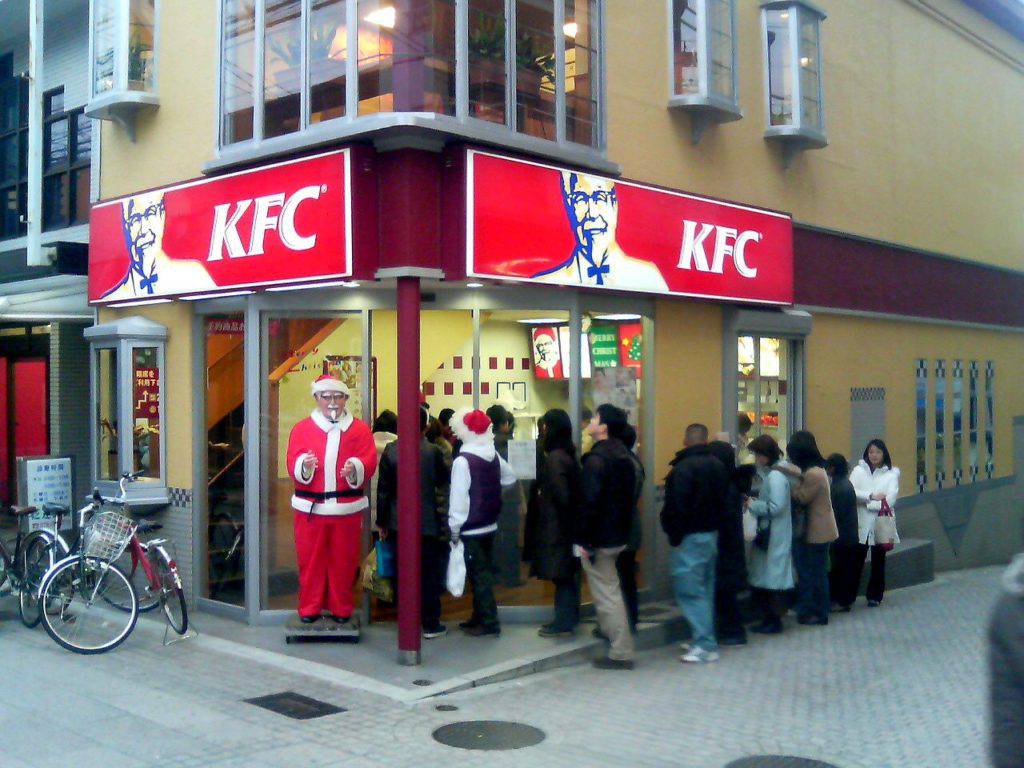 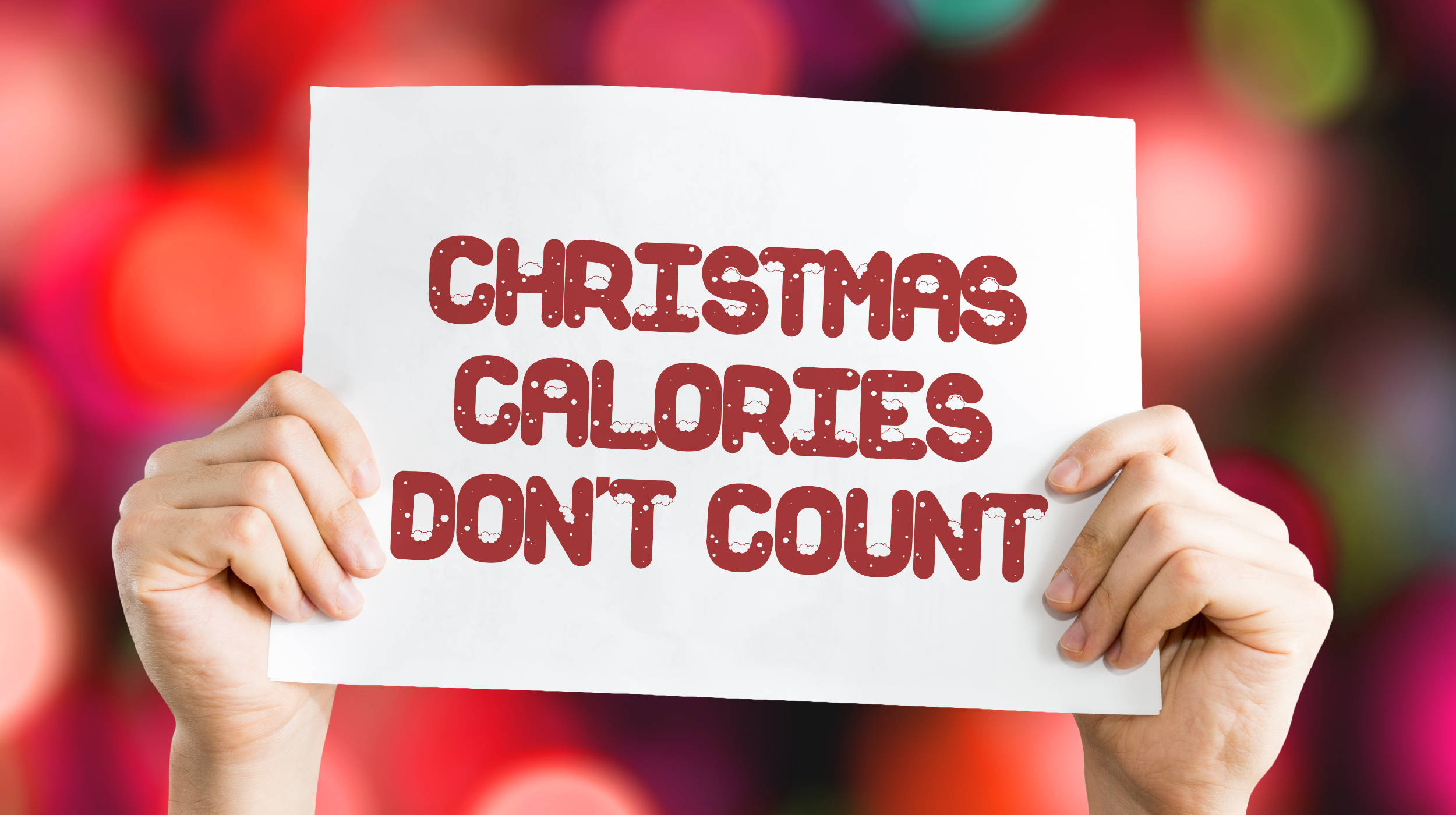 Getting festive with your marketing

Want to bring some festivity to your marketing? Here are some of our top tips:

We hope this has given you some interesting facts and food-for-thought this Christmas.Over 14 million people in the UK are living in poverty. If you live in the UK, that means the chances are there are people in your town, maybe even in your street, who are going to struggle to eat this Christmas.

Please, make a difference and donate £10 to help.

And, as always, if you need any help with your branding, online marketing, and website design now and in the New Year, we’re happy to help.

Written in partnership with our friends at Change Formation.