Within the last few weeks, it seems our clients have been winning awards left, right and centre.

Each time I get an email about it from one of them, or see something on social media (along with a photo of them in their black ties with shiny gongs in hand), I feel a very real and genuine sense of pride at being involved with these businesses.

In fact, it got me thinking.

And sure, it would be nice to be able to say we were “award-winning”.

But in a way, our clients winning awards seems even more important. And I wanted to celebrate that fact – so here’s how three of the businesses we work with have been reveling in their success lately.

Juno Wealth is a boutique financial planning and wealth management company. Their team works with a select group of clients to help them make wise financial decisions and reach their goals in life.

And last month alone, they were announced as finalists at the Sussex Business Awards for Small Business of the Year and The Award for Professional Services category and – most pleasing for us – named second in the NMA Top 100 for digital marketing. 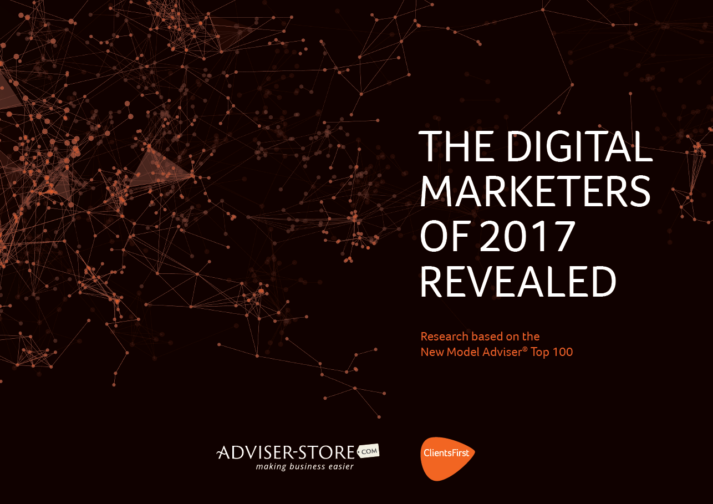 HOP is a multi-disciplined 50-strong practice of Civil and Structural Engineers. The partnership is at the top of its game and is involved in high quality engineering projects both nationally and internationally.

In 2015 they won the Institution for Civil Engineers (South) Innovation Award, and in 2016 were recognised in the Sustainability category for the Constructing Excellent Awards for The Big Parks Project.

In September this year at the Brighton and Hove Business Awards, HOP won the Professional Services Award and then – much to their surprise – scooped the highest accolade of the night, the Business of the Year Award. 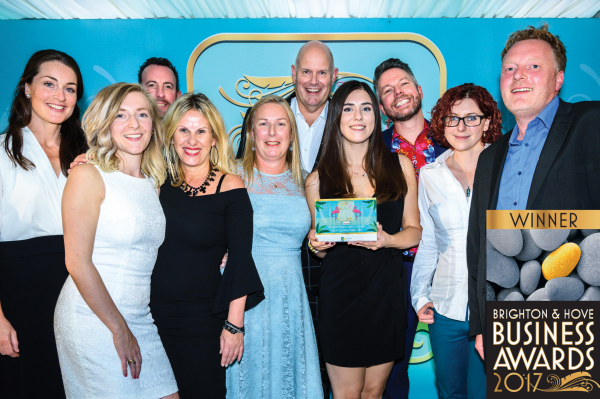 They followed this up in October by winning the Legacy Award at the Willmott Dixon: Powered By The Best Awards, in recognition of their ongoing investment in staff training. 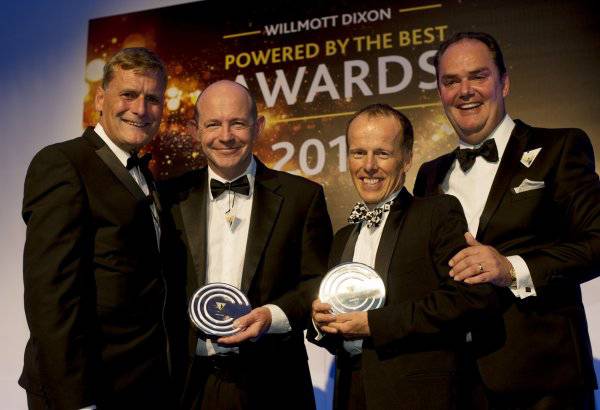 You’ve probably seen and walked past EAS equipment hundreds of times in your life; thousands if you’re a keen shopper.

Those security tags you find attached to clothing and other items in shops – the ones that set off an alarm if they’re not take off before you leave the store; Agon sells a revolutionary type of tag, and makes the release systems and pedestals you walk past at the shop entrance.

They were winners at the Retail Fraud Awards in 2014 for Best Newcomer and shortlisted in 2015 for Vendor of the Year. The Concept Tag – the new tag that’s changing the face of the retail security industry – won the Best Newcomer Award and was shortlisted for Most Innovative In-Store Product at the same awards in 2016. 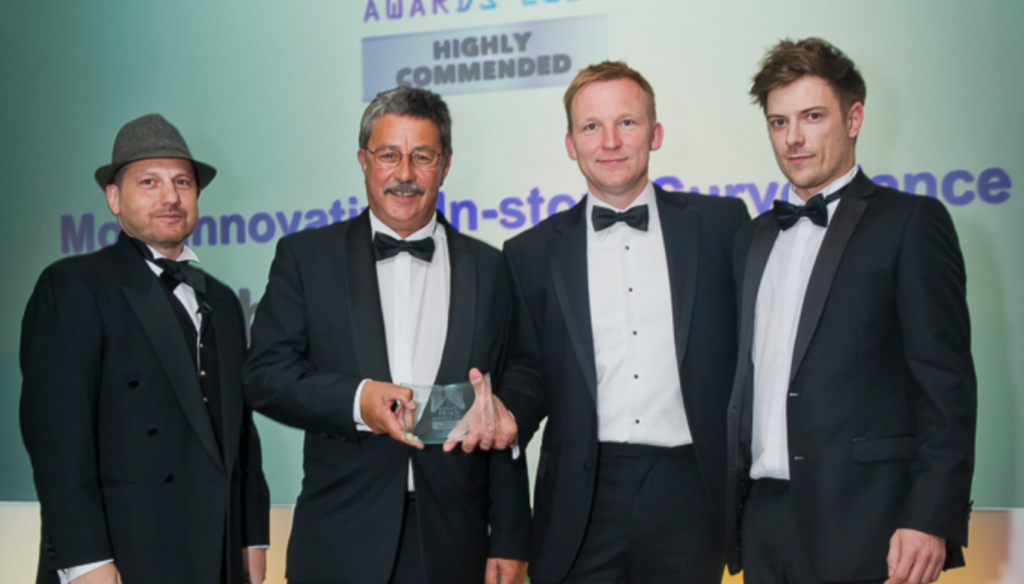 Earlier this year, we were delighted that the Concept Tag website was shortlisted in the Best Responsive Website category at the inaugural Sussex Digital Awards.

Most recently, Agon was nominated at the British Small Business Awards in the Exporter of the Year category, for the global expansion of the Concept Tag into retailers in over twenty countries including France, Spain, Turkey, Russia and Australia.

Congratulations to these great businesses (and fantastic clients) on their success.

Could we help you shape your business into an award-winning one? Contact us today to learn more.