It’s something that digital and social media marketers are having to think about more and more. When does personalisation cross over into breach of privacy?

People have pumped so much personal information into the digital sphere as social media has become an intrinsic part of their daily lives.

But…it’s all very well trying to segment your target audience and try to deliver a more personalised marketing program to those segments. You’ve just got make sure you don’t go overboard into the dreaded world of being inherently creepy. When it comes to relevance and personalisation, it’s got to be on the right side of cool.

Having said that, it doesn’t mean you can’t have some fun, and that’s where Facebook Ads come in to play!

Using Facebook Ads used to be a bit ‘meh’ for marketeers…

Nowadays, they’re becoming one of the doyens of the online marketing tool kit, and there’s so much you can do with them. I mean, one seventh of the world’s population log into Facebook each day (that’s 1.09 billion people).

What’s also great is the cost. To show your ad to 1000 people is roughly 100 times cheaper on Facebook than it would be to use television, which is three or four times cheaper than print in itself!

It’s, therefore, no surprise that Facebook recently announced that their advertising revenue soared by 57% in the first quarter of 2016 to $5.2 billion from $3.3 billion.

Want to use Facebook Ads but not sure where to start?

Well in the name of learning being made fun and to get you familiar with some of the features, here are three unbelievably cool things you can do with Facebook Ads.

1. Freak out your room-mate by targeting Facebook Ads JUST AT HIM

In 2014 this post was made on Reddit’s Marketing subreddit by KarmaCatalyst – also known as Brian Switchkow, a marketer from Marina del Rey, California.

What Brian had done was simple, but inherently genius (and fairly evil). He had conducted a Facebook advertising campaign aimed solely at one person – his room-mate Roderick. All because of an escalating prank war between the two of them.

How did Brian do it? 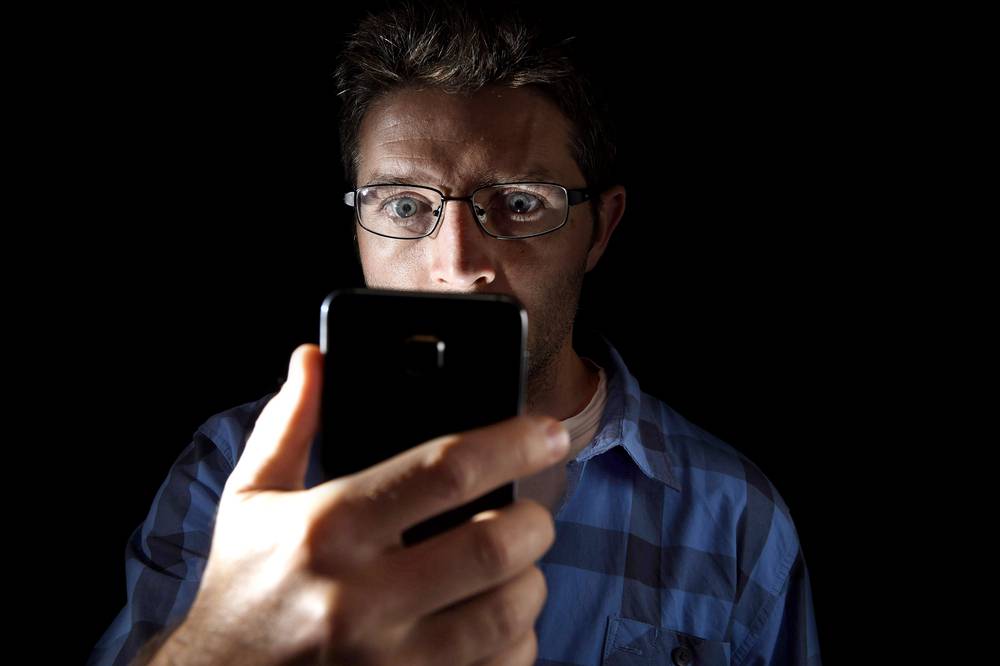 Well, Facebook allows people to manually import lists of email addresses into its advertising interface – meaning that if your business has built up a good email marketing list, you’re also able to keep in their thoughts by popping up in their Facebook feeds as well. It’s called Custom Audiences – you can find more about it here – and it’s a pretty great tool.

If you didn’t know already, Facebook allows you to narrow your target audience by a whole host of different ways. Age, location, interests, language, relationship status, education, and gender.

However, the minimum for a list is 50 emails. So what did Brian do?

He uploaded a list of 49 females and one male (Roderick), and set the campaign for just the men. And then began the three week campaign.

I won’t provide a blow-by-blow account of what happened, as what you should do is take the time to read the whole thing on Brian’s blog. But it was done at the same time as the Edward Snowden hacking scandal, and the level of paranoia poor Roderick felt almost reached fever pitch.

2. Get one over the competition by targeting your company’s Facebook Ads on THEIR locations

This is a story that was relayed to me at Brighton SEO last month by local SEO champ Greg Gifford, and I’m still itching for a way to try something to the same effect.

Another great feature of Facebook advertising is that, after creating your ad, you can select the city or town where you want it to play. Local business in Brighton? Great! Set the ad for there and five miles around your city, and you’ll immediately be showing to a more relevant audience.

Or…you could get a bit more creative.

Greg’s story was this: his main area of operation is the automotive industry in America, and some of the dealers he consults with has a number of competitors in their local area.

How did he use geographically targeted Facebook Ads? As well as being able to select the town or city for your ad, you can also drop a pin on the map to the precise location you want.

Greg supposed that, if someone was getting their car tyres or oil changed, they’d be there at the competitor dealership waiting on their phones while their vehicle was being serviced. So why not create an ad targeting them?

The ad was along these lines:

“Hey! If you’re at [competitor] getting your tires changed, why not scoot over to [client]’s dealership instead? We will charge for three tires and throw in the fourth for free!”

Pins were then dropped on the competitor locations, and the radius taken down to its minimum.

And it worked! One dealer attributed fifteen sets of tyres to that campaign alone.

Greg calls these Facebook Local Awareness Ads “the most kick-ass thing in the history of marketing ever.” He might be right!

You can read more about what I gleaned from Greg’s Local SEO training on a previous blog.

This one’s still in progress, so I’m not sure of the success factor…but it’s still out-of-the-box thinking based on the capabilities that Facebook Ads provide!

As noted previously, with Facebook having been a staple of people’s online browsing habits for the best part of a decade now, the amount it knows about you, your likes, and your interests is a heck of a lot.

So you can select a targeted audience by a whole host of factors. If you’ve got a rough idea of your perfect man or woman, you can make a campaign aimed just at those that fit the bill!

So why not advertise yourself, and try and find the elusive ‘one’? 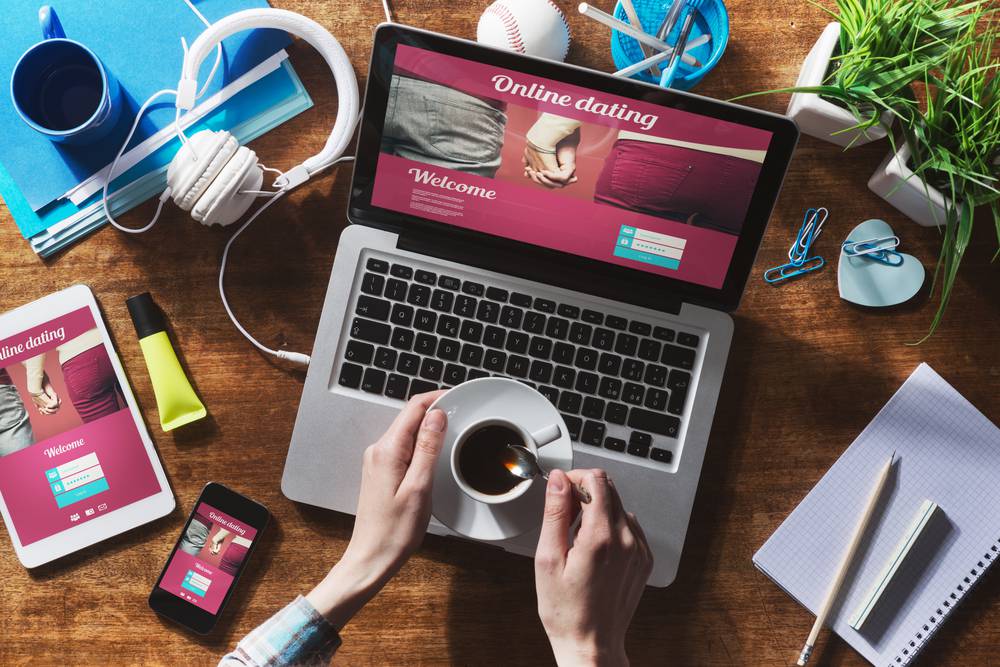 Well, that’s the current experiment that Jason Quey – a marketer from Spokane, Washington – is undertaking. And it’s a great example of just how tailored and targeted you can make Facebook Ads.

It’s worth reading Jason’s whole post to see just how he narrowed it down. His goal was to do all this at a level that was more cost-effective than using a conventional dating site – so it was in his interest to get his campaign targeting as on-the-nose as possible to keep costs to a minimum.

Jason first set about creating a kick-ass landing page to show off his best self – because as we all know, there’s no point in getting a click on an ad if you can’t match expectations on your website.

Then, using the audience filter, he zoned in on his perfect match; single women, around his age with no kids, with his religion, and with an interest in keeping fit.

After that he then added some caveats to these – for example, that the interest in sports didn’t include golf (again, read his post to see the full breakdown).

The jury’s out on whether it will succeed – but, once you’re made aware of the Drake Equation and how it can be applied to romance, you kinda hope for Jason’s sake that it works!